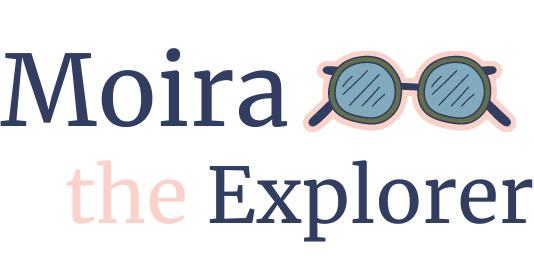 Happy November! Halloween is over, Thanksgiving is on its way, and Christmas music is playing! And as it usually is, it’s been SO stinkin’ busy. Some really exciting news coming to the blog soon! If you follow me on Instagram, you’ve probably already seen it, but I’ve got a whole post coming up about it too.

Despite the crazy amount of work, I still thankfully found time to read a little bit. The most important read of the month, I tore through the American Royals sequel, Majesty! Keep reading for my review of Majesty and more!

Queenie by Candice Carty-Williams (I’m about halfway through this one, and it is dragging let me tell you)

On the Road by Jack Kerouac

Trash. Garbage. Not with the pages it’s printed on. Real talk, this book had so much hype for me. The book that, as far as I had heard, defined the generation of the 60s. The beatnik bible of sorts. All kinds of cool, late stage Beatles vibe. Nope. In all honesty, On The Road is just some privilege-ridden fever dream for wealthy white boys playing poverty to see the “real America,” leaving destruction in their wake for actually impoverished people. The book is fiction, but based on the real travels of Jack Kerouac and his friends, which makes me wonder, how true to reality is it?
The moral of the story, terrible book, I never want to read it again, and I’m angry I wasted my time reading it, 0/10, would not recommend

I had a rave review for American Royals, and I loved Majesty too. Had a great time reading it, ripped through it in like 3 days. I have a few more critiques of Majesty than American Royals, but not too too many. The biggest issue, all the characters felt pretty jammed in. I really liked Beatrice’s parts, Nina’s were pretty good, but Samantha’s were a little rushed, and Daphne was jammed in the book. The Himari plotline felt almost like it was cut short and quickly resolved for the sake of length, and didn’t feel in line with the character, the very little we did get to see of her. I get it, but also, it doesn’t make for a better book. One issue I had with American Royals that I didn’t previously mention was with the lack of dealing with race, especially given its rise to popularity this spring, right after the George Floyd protests began. The influence of these events is clear to see in Majesty, as it’s mentioned, but it’s definitely an afterthought, feeling like it maybe had been added after the fact. I’m glad it was mentioned, but I feel like it could’ve been handled better. And, smaller critique, Jefferson was in the book for, like, three pages? Max? He was a major character in the first book, and then an afterthought for Majesty.
Seriously though, Majesty is fun, it’s a good read, and it’s a slightly more realistic version of the romantic fairy tale that the first book was. It was a really enjoyable book, and a fun escape from reality for a while. I think it had a few areas it could improve upon, but on the whole, would recommend and read the book again!

Where the Crawdads Sing by Delia Owens

Where the Crawdads Sing was a really random pick for me. My mom brought it home from the library and I had been hearing about it for months, so I figured I would give it a shot. I didn’t go in with a lot of expectations, but it wasn’t the book I thought it was! I quite enjoyed Where the Crawdads Sing and the plot went to some unexpected places. It was a pretty happy ending, and it was, on the whole, a great book. I would definitely recommend it!

On a whim, the Beau and I stopped by a local coffee shop, The Coffee Bouteaque, and the used book store called LBI Book Swap. They’re closing up for the off-season soon, and we definitely took advantage of their 30% off sale! Beau picked up HG Wells’ The Time Machine (which I’m totally borrowing) and I got an old edition of Dostoyevsky’s The Brothers Karamazov and Elizabeth Gilbert’s City of Girls. I’m a huge Russian lit fan and have been since my senior year of high school. Dostoyevski’s Crime and Punishment is one of if not my favorite book of all time, Brothers Karamazov was the third Dostoyevski book I read, and I enjoyed it almost as much as C&P. So when I found this beautiful 70+ year old edition of it, I had to have it for my old books collection! City of Girls was a really lucky find. It’s still a pretty new book, just over a year old, and I recently read and really enjoyed the chapter-long preview I downloaded on my Kindle Paperwhite. I loved it but wasn’t really ready to buy the book full price. So when I found this used copy on sale, I had to have it! Annoyingly, it is a large print, I got it for a super fair price, so I won’t complain!

Vanishing Half by Brit Bennett

One to Watch by Kate Stayman-London

Keep up with what I’m reading daily on my Bookstagram, MoiraTheBookExplorer and catch my reviews early on Goodreads. Looking for more non-book related content? Follow my main Instagram, MoiraTheExplorer, and keep an eye out for my email newsletter! 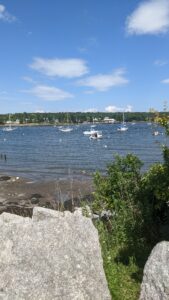 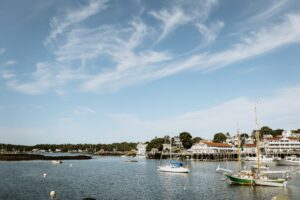 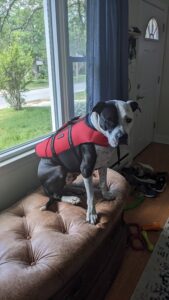 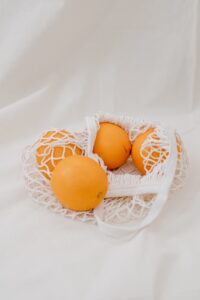 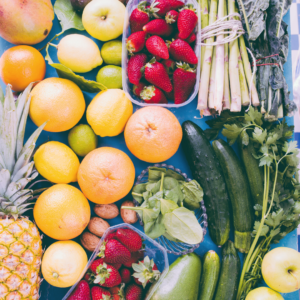 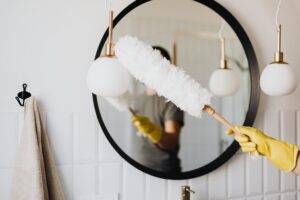